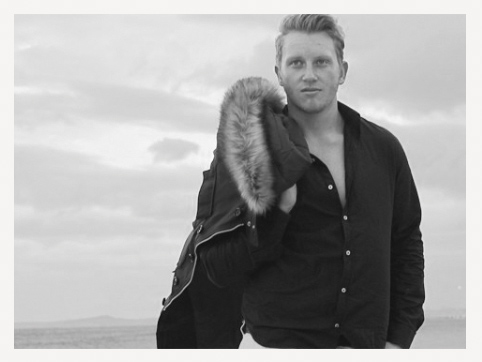 
Following in his father’s footsteps, Brendan Leggat has emerged as an independent talent at a very young age. With a distinctive style that is free and boldly textured, his sculptures have a touch of whimsy and humour that cannot but draw an admiring smile. He is not afraid of creating an unconventional pairing such as a bushbuck with a Vervet monkey on its back – reminiscent of Aesop’s Fables! He also has a fondness for domestic animals and grants these creatures the dignity they deserve by choosing them as subject matter for bronze sculpture. Some of his popular pieces include a pig with a Sacred ibis perched on its back, a pair of donkey heads in harness, scoffing pigs, Karoo sheep and a family of Buff Orpington chickens. Brendan’s work is highly captivating and sought after and we foresee a great future for this young artist.